5 Competition Modes For Your Next Tennis Club Tournament

Organizing a tournament for your tennis club is one of the most exciting things to do (we’re certain we don’t need to tell you that!). But it’s far too easy to get stuck doing the same system of play all the time. Try one of these competition modes in your tennis club! 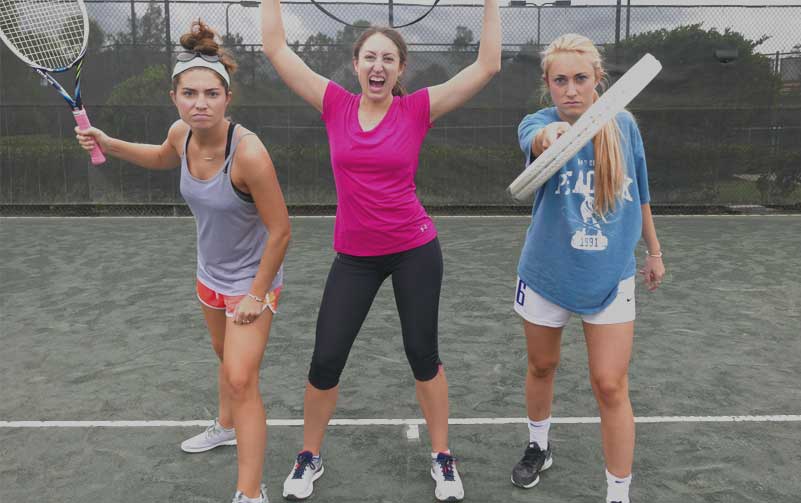 Before we jump right into our top 5 competition modes for your next tennis club tournament, it’s important to understand the sheer format variety.

Regardless of the type of game you want to play, it will fall into one of these categories:

Okay, now is a great time to move onto the best part — the top 5 competition modes for your next tennis club tournament! Hopefully, you’ll find a couple of ideas you are yet to try.

Top 5 Competition Modes For Your Next Tennis Club Tournament

While the traditional knock-out is effective (it’s used in the Olympic Games and World Championships after all), it doesn’t give weaker players a chance to play lots of matches.

The progressive knock-out, however, does just that.

The main advantage here is that you get a full ranking order with a penultimate match while including weaker players. However, it will take more time than a traditional knock-out.

A compass draw tennis tournament is divided into 8 sections. Each of them depicts the point of a compass (hence the name). As soon as a player loses a match, they move into a different bracket.

It’s a fantastic way for junior players to have a taste of what professional competitions are like without having to spend a lot of money.

The main advantage here is that you get a full ranking order with a penultimate match while including weaker players. However, it will take more time than a traditional knock-out. 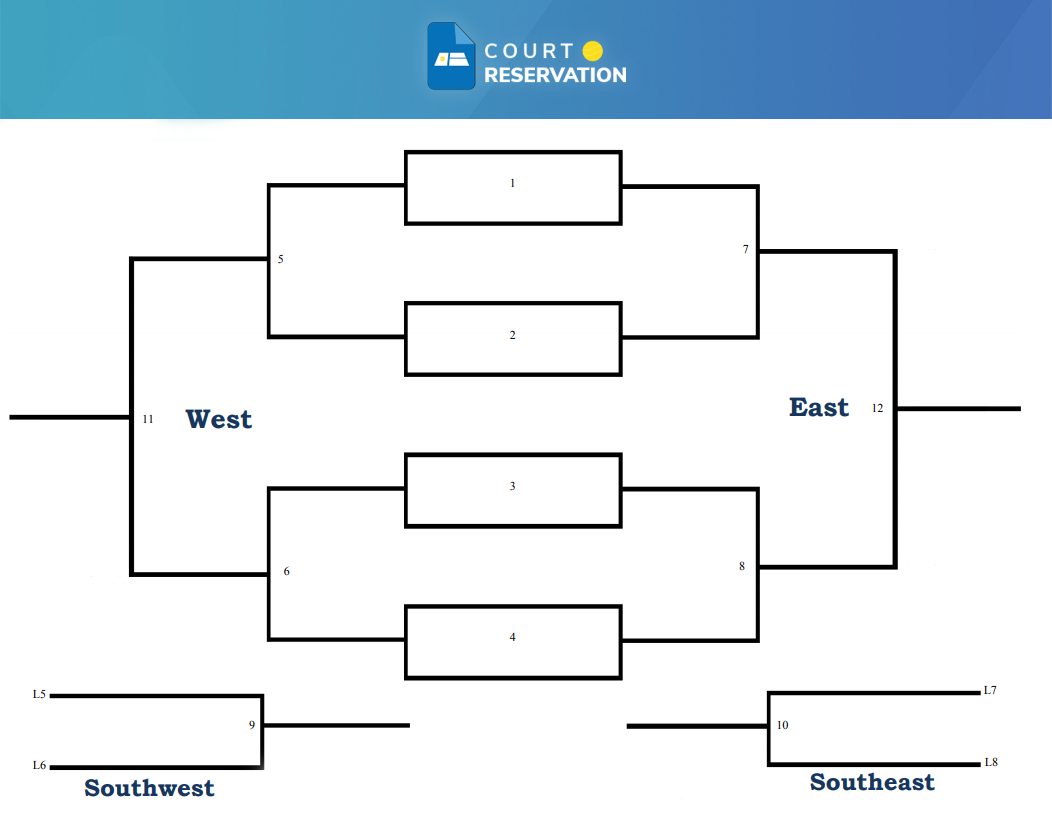 This is a team tournament type, so you’ll need to set these up beforehand. On the day, you should toss a coin to see which team will be “ABC” or “XYZ”. Then, the captains can give each player in their team a letter.

This competition mode is fantastic for socializing and maintaining morale (especially essential during these still unprecedented times!).

This competition mode is fantastic for players of all ages and abilities. It’s another team tournament where players win points for their group as play continues.

Finally, we have the leveler which can be completed in one day. It helps make everyone equal because stronger players have to win points to beat their opponent.

We’re sure you can’t wait to give these a go!

Ready To Get Started?

You can find out more about which cookies we are using or switch them off in settings.

This website uses cookies so that we can provide you with the best user experience possible. Cookie information is stored in your browser and performs functions such as recognising you when you return to our website and helping our team to understand which sections of the website you find most interesting and useful.

Strictly Necessary Cookie should be enabled at all times so that we can save your preferences for cookie settings.

If you disable this cookie, we will not be able to save your preferences. This means that every time you visit this website you will need to enable or disable cookies again.